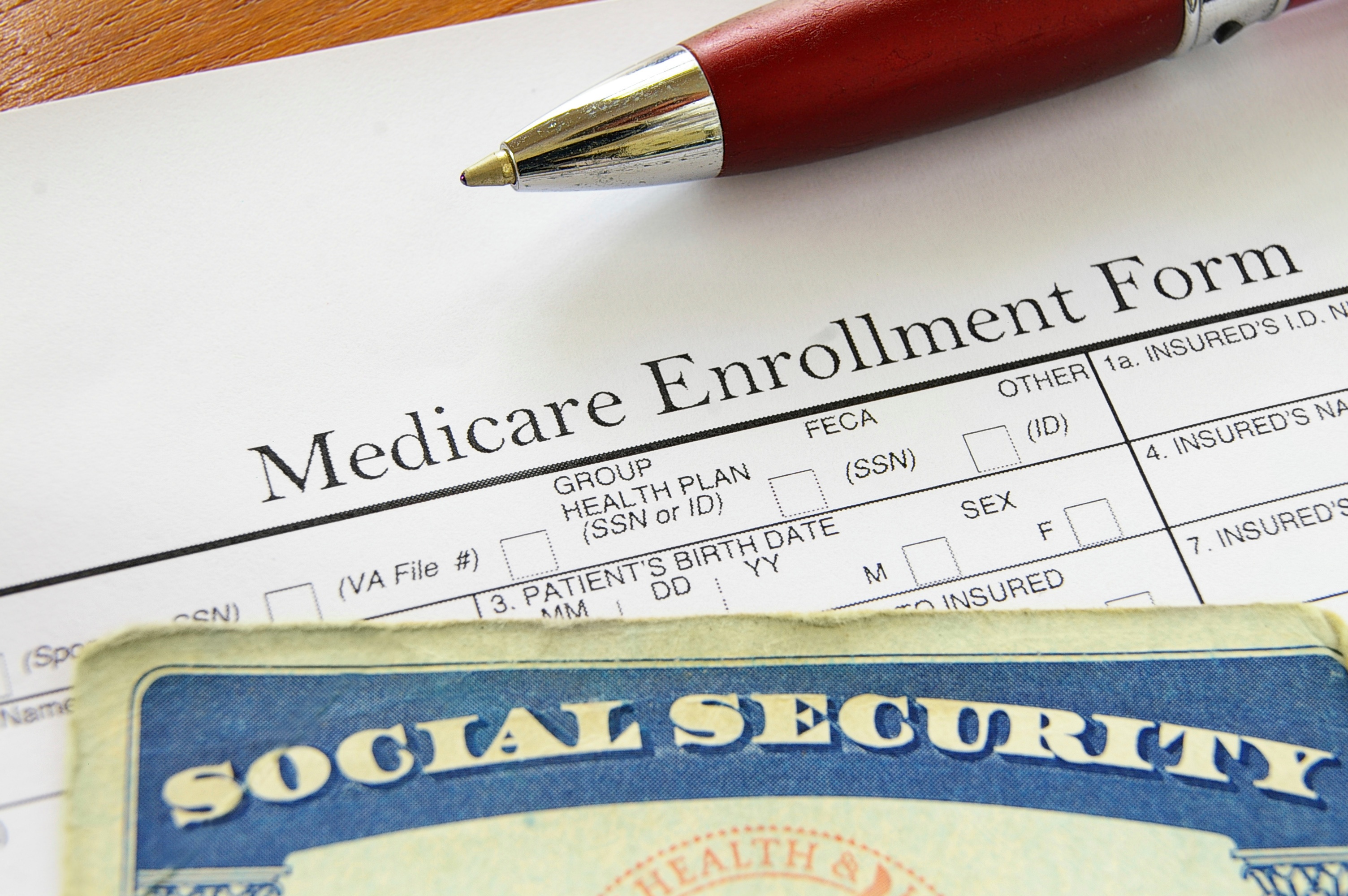 Paul Herbert, a former Marshfield man, was receiving government disability benefits between the years of 2010 and 2013 but was employed on the reality television show “Wicked Tuna.”

On Wednesday, June 8th 2016, Mr. Herbert pleaded guilty to charges of Social Security and Medicaid fraud and was sentenced in Burlington’s federal court. He was charged with accepting more than $44,000 in disability benefits last summer and was sentenced to four years’ probation and a $5,000 fine. Paul Herbert, now of Gloucester, must also pay more than $53, 600 in restitution as part of a plea agreement with prosecutors.

How do I know if I'm covered by disability insurance? 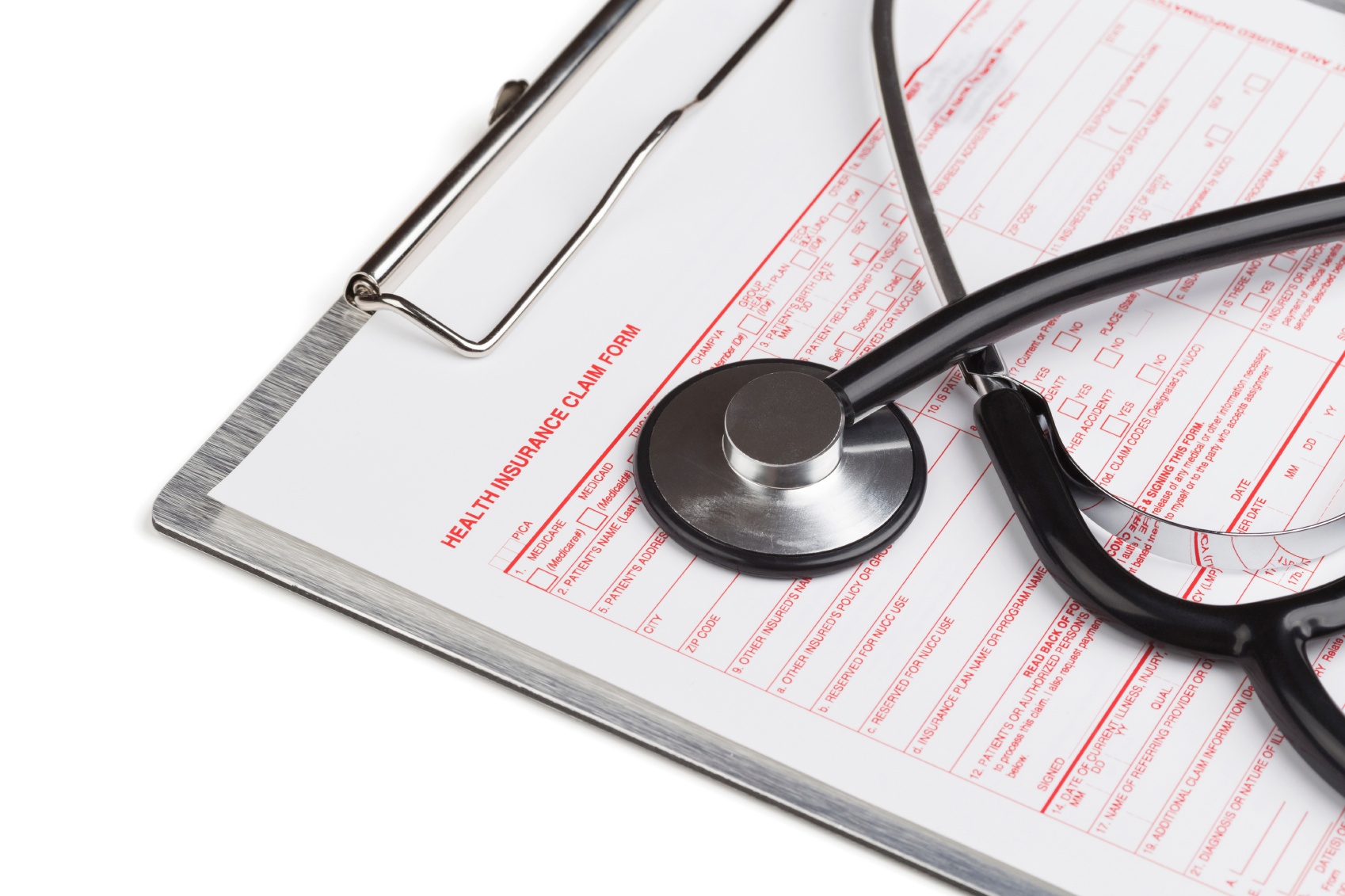 Understanding your disability rights can be a confusing and complicated process. Many disability applicants are rejected when applying for benefits or on a waiting list of a minimum of two years. This process leaves many injured families "hung out to dry," facing financial difficulties and a fast increase in medical bills.