Reasons to Hire a Slip and Fall Accident Attorney 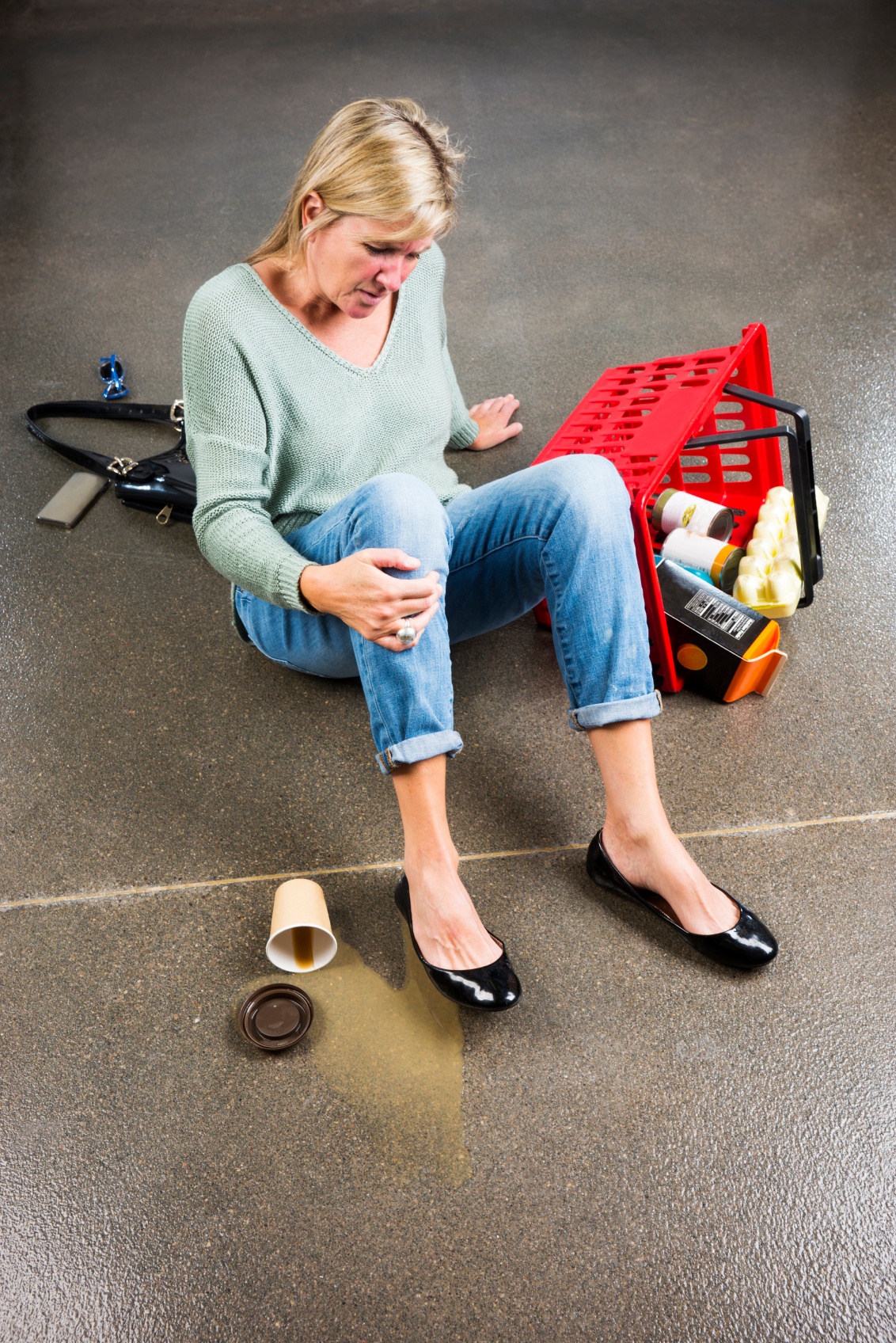 Why You Need a Slip and Fall Attorney

Slip and Fall Accident Injuries can easily occur when an area is not properly maintained leaving the victims with medical bills, missed time at work, or lost wages.

For most people, this could create a financial burden leaving the injured person in need of a Personal Injury Attorney to help them receive the compensation they deserve for their injuries and damages. 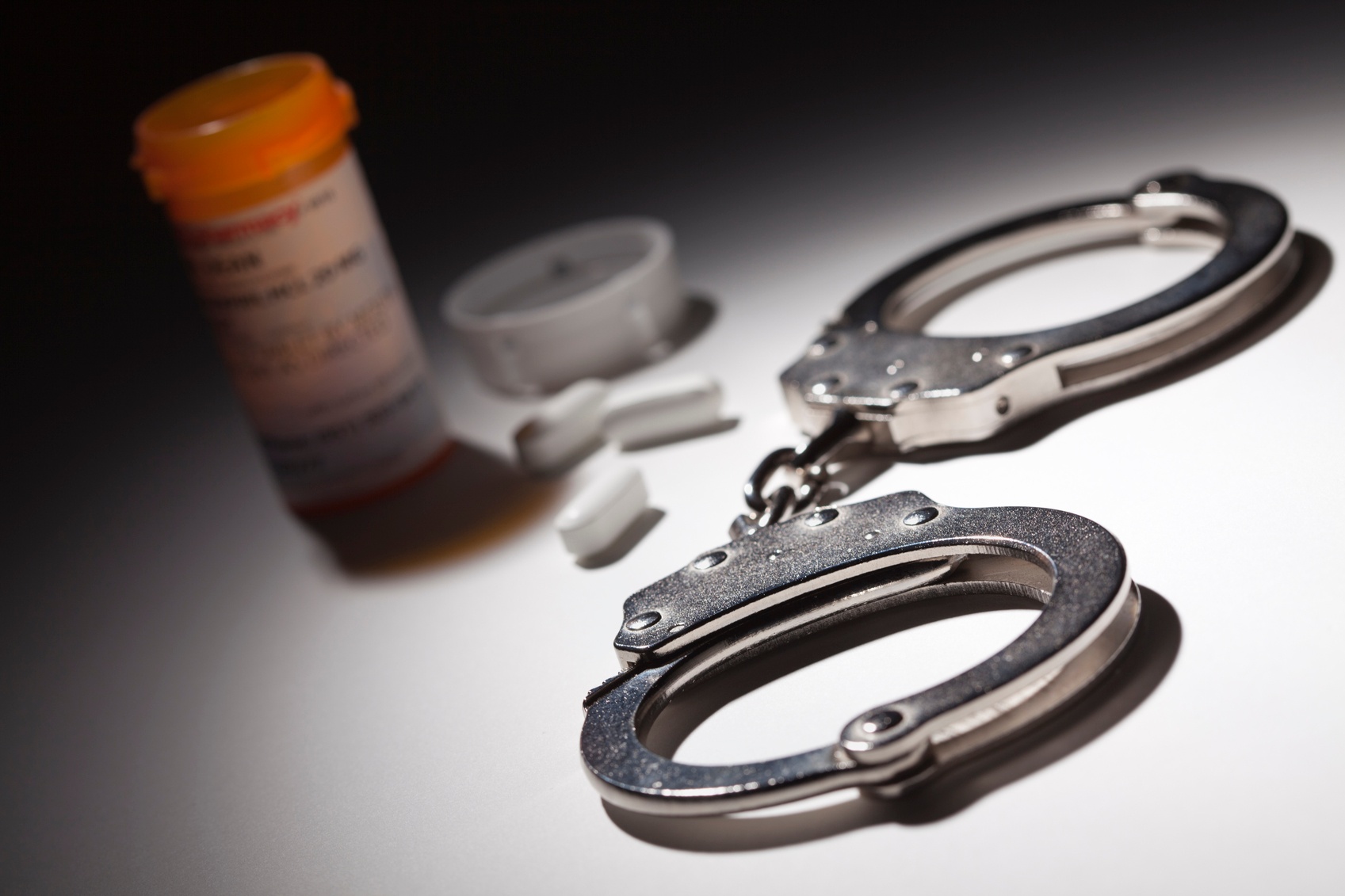 Granuflo is a drug used in kidney dialysis made by a company called Fresenius Medical Care. Dialysis centers will give people drugs to help monitor and clean their blood levels, and one of those drugs often used is called Granuflo.

Throughout the United States, some people suffered heart failure after taking this drug, and sadly some ended fatally. Recent data collected shows that Fresenius was aware of these potential dangers, but chose to keep the drug on the market and continued sales to consumers.

Our Personal Injury Attorneys share valuable legal information that they have used to help thousands of clients get the benefits they were entitled to for personal injury cases such as; car accidents, truck accidents, motorcycle accidents, slip and fall injuries, workplace injuries, medical malpractice injuries, and other various cases.